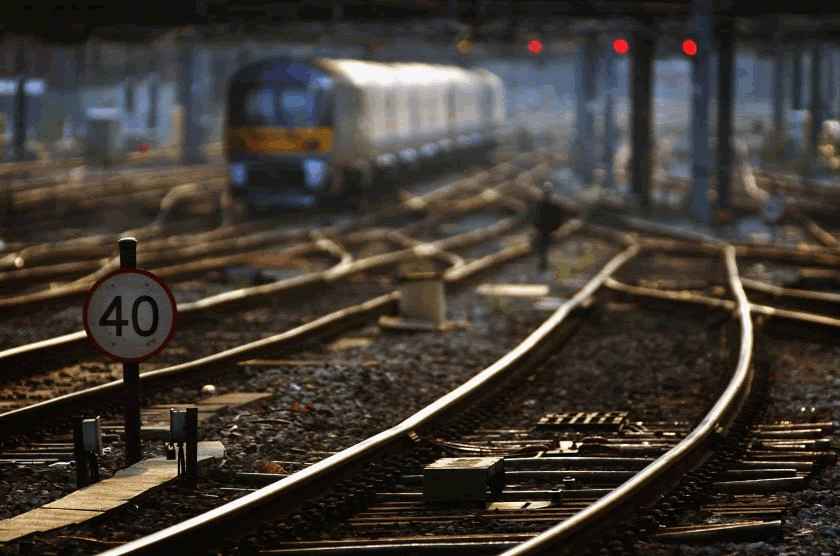 The equipment in the track consists of a protective ramp preceding a Permanent Inductor (AWS3) and an Electro Inductor (AWS1). 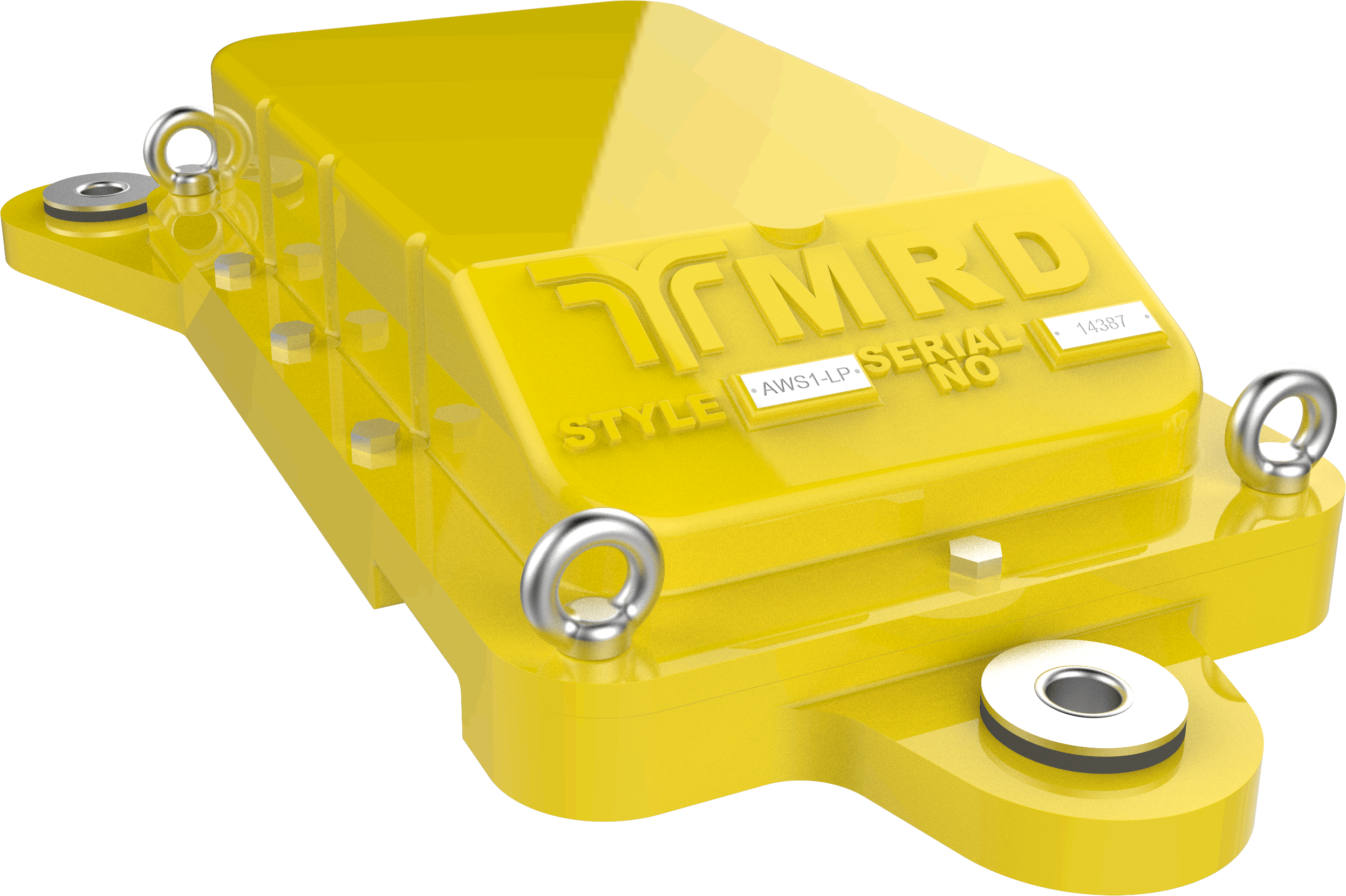 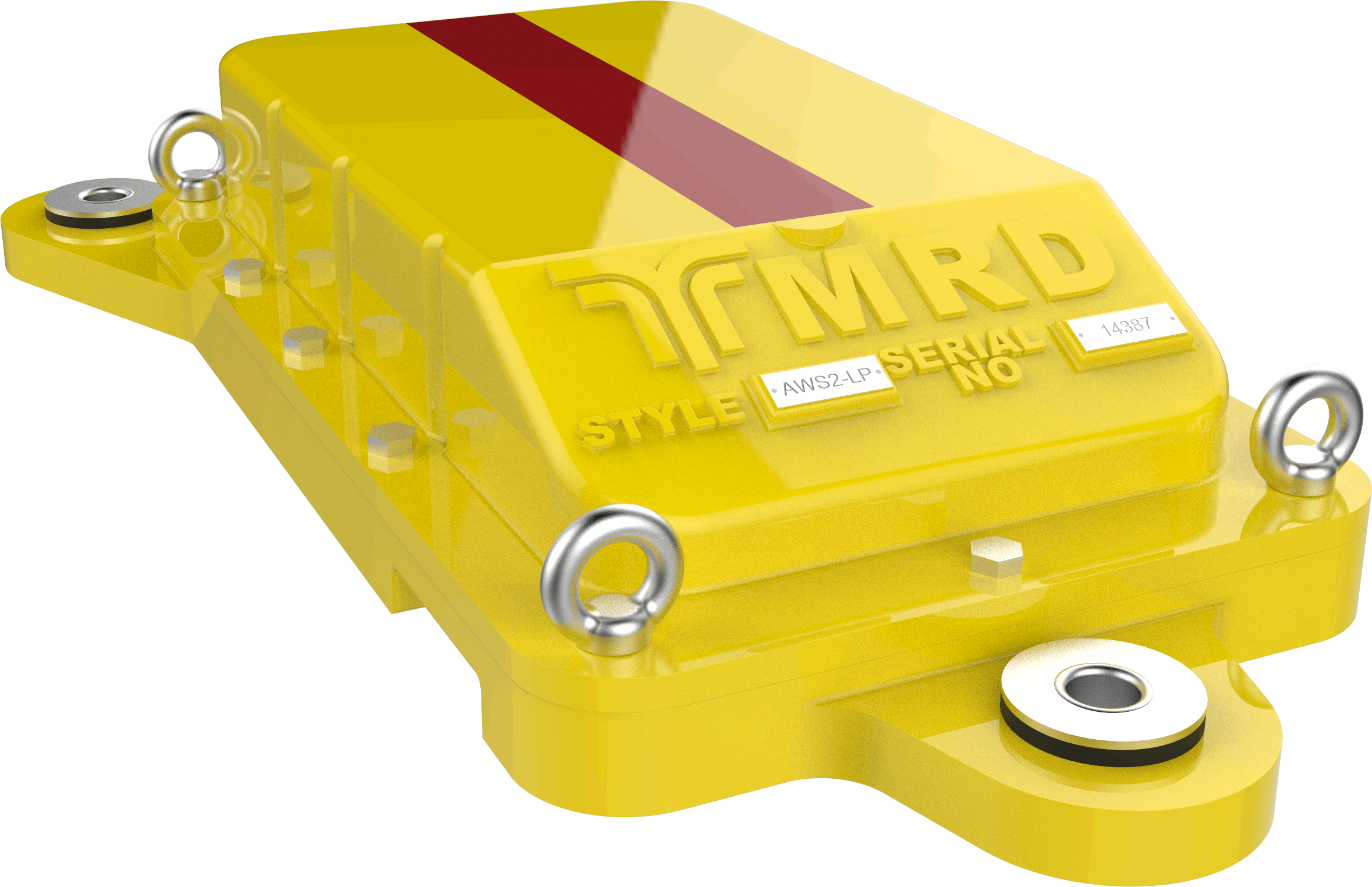 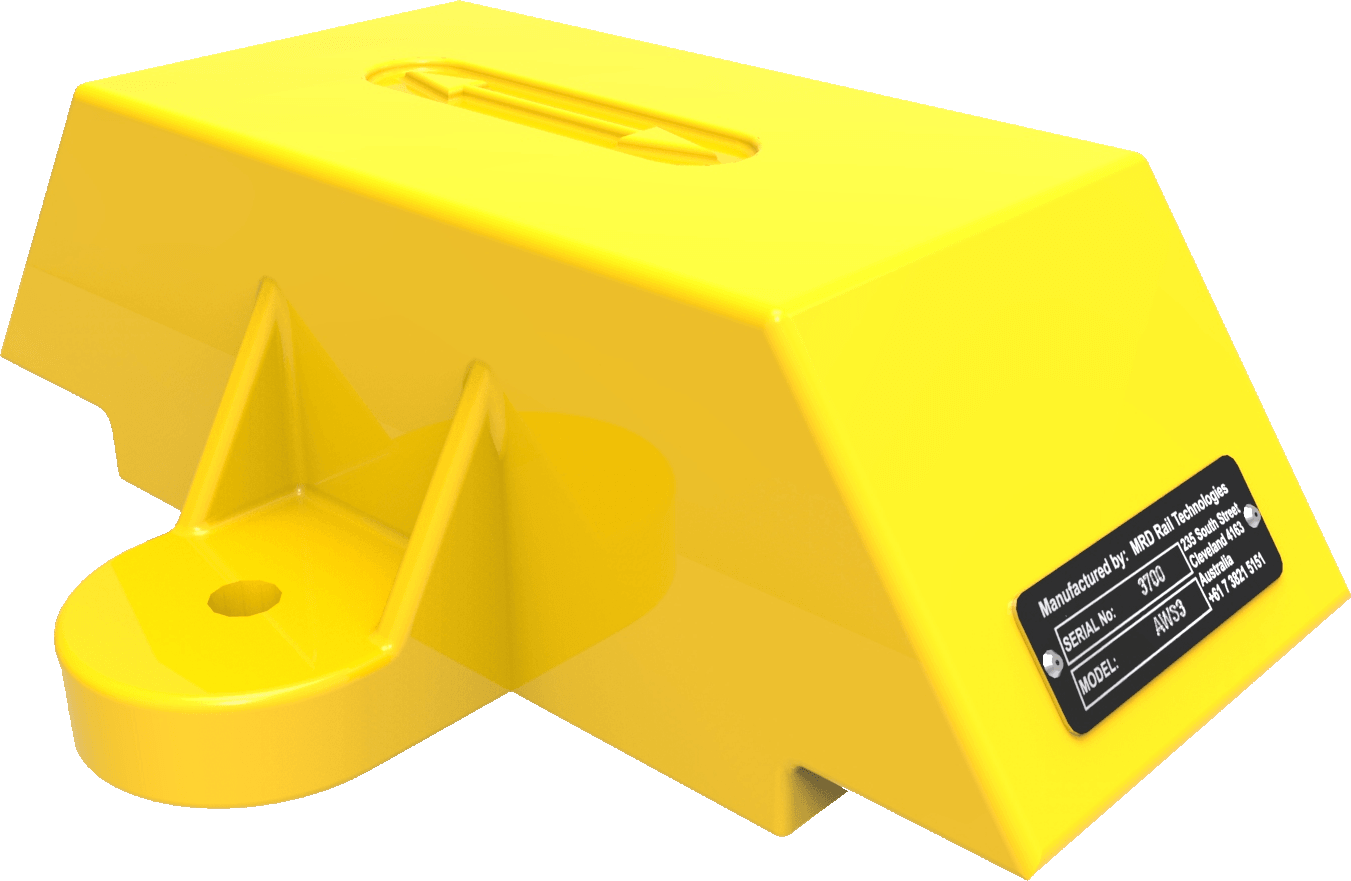 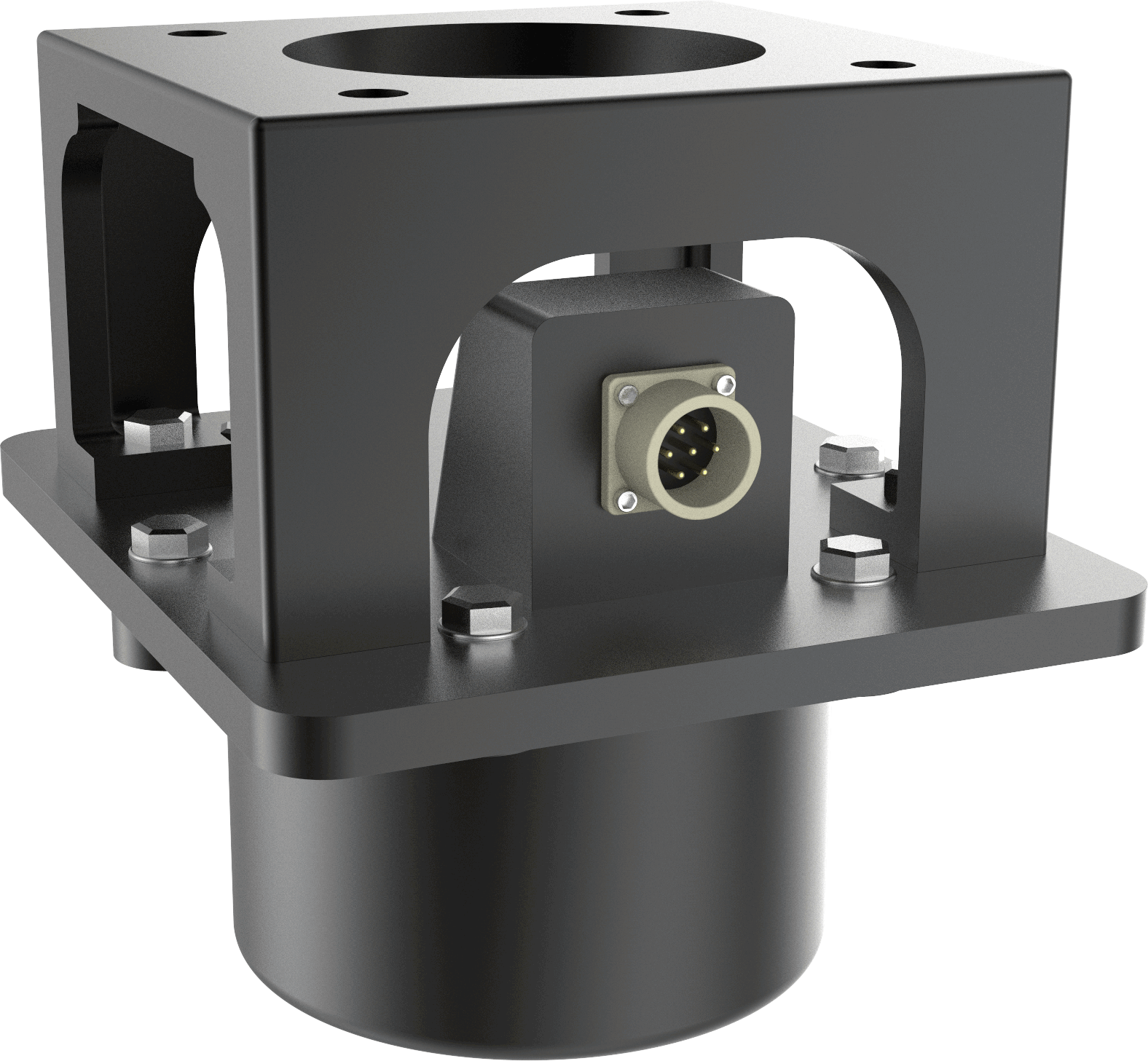